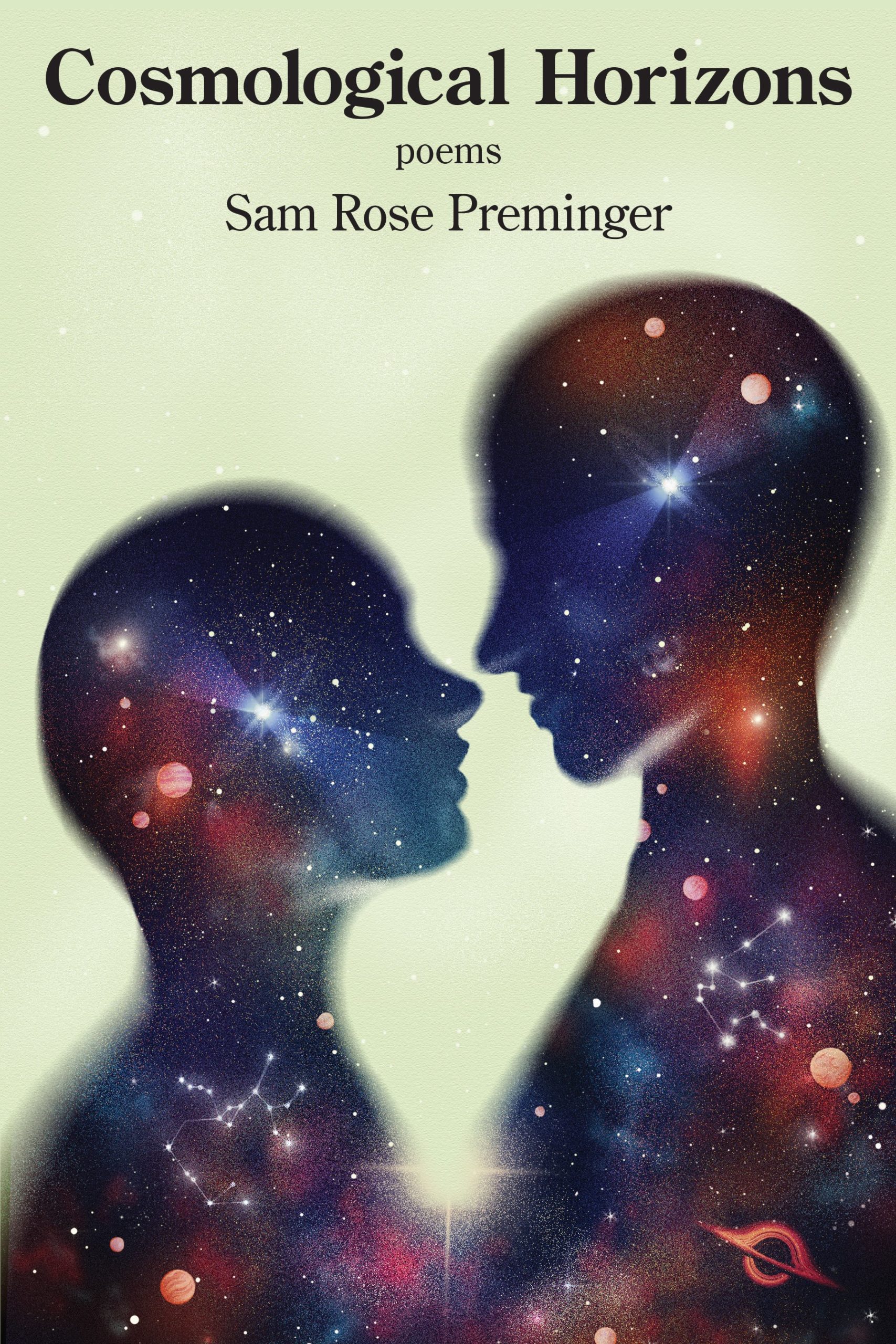 The next Ghost Town Poetry Open Mic will feature poet Sam Preminger at 7 p.m. Dec. 8 at Art at the Cave Gallery, 108 E. Evergreen Blvd., Vancouver. There’s a $5 suggested donation to attend. Donations can be made in person or through Christopher Luna’s PayPal account (christopherjluna@gmail.com). Include a memo stating that the money is for Ghost Town Poetry.

Preminger (they/them) is a trans-nonbinary, Jewish writer and publisher. They hold an MFA from Pacific University, serve as the Editor-in-Chief of NAILED Magazine and are a co-founder of Lightship Press. They’re the author of “Cosmological Horizons” and their poetry has appeared in Prairie Schooner, North Dakota Quarterly, Michigan Quarterly Review and Narrative Magazine. They live in Portland, where they’ve acquired too many house plants.