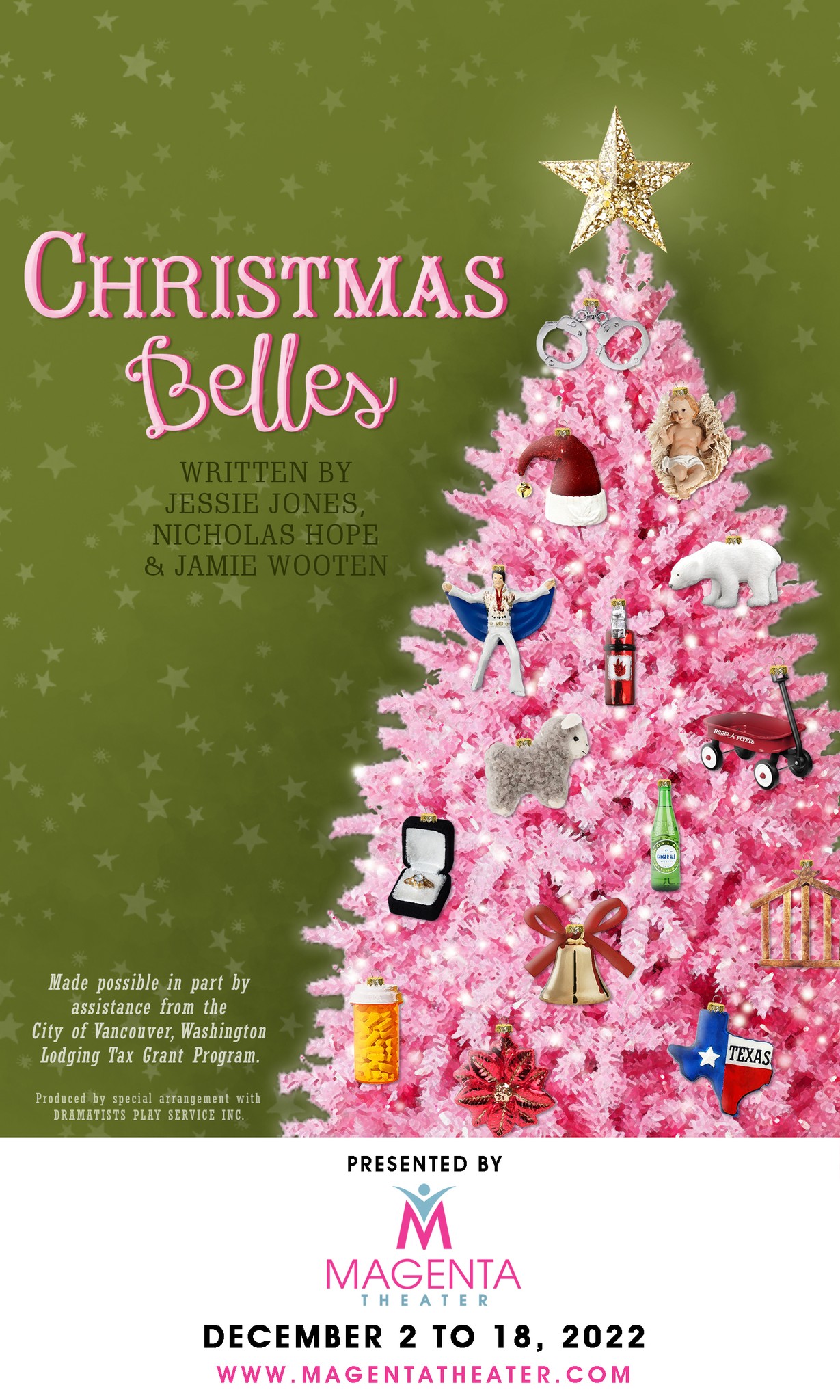 It’s Christmastime in the small town of Fayro, Texas, and the Futrelle Sisters — Frankie, Twink and Honey Raye — are not in a festive mood. Honey Raye is trying to keep the Tabernacle of the Lamb’s Christmas Program from spiraling into chaos but things are not looking too promising: Miss Geneva, the ousted director of the previous 27 productions, is ruthless in her attempts to take over the show. The celebrity guest Santa Claus — Frankie’s husband, Dub — is passing a kidney stone. One of the shepherds refuses to watch over her flock by night without pulling a little red wagon. The entire cast is dropping like flies due to food poisoning from the Band Boosters’ Pancake Supper. When Frankie lets slip a family secret that has been carefully guarded for decades, all hope for a successful Christmas program seems lost, even with an Elvis impersonator in the manger.