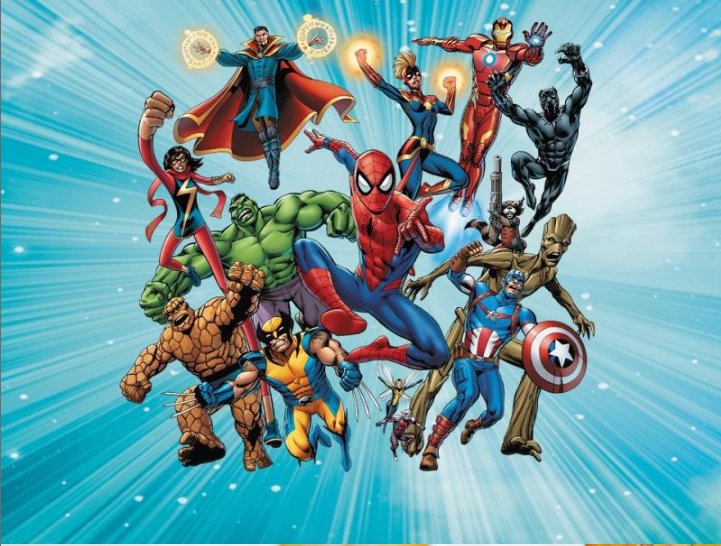 The Oregon Museum of Science and Industry presents Marvel: Universe of Super Heroes, open through April 9. Celebrating more than 80 years of the Marvel Universe, the interactive exhibition features hundreds of artifacts, including original art, costumes and props, most of which have not been on public display outside of this exhibit. Museum admission, including access to Marvel: Universe of Super Heroes, is $30 for adults, $24 for youth ages 3 to 13, and $27 for seniors age 63 and over. The museum is open from 9:30 a.m. to 5:30 p.m. Tuesdays through Fridays and Sundays. It’s open from 9:30 a.m. to 7 p.m. Saturdays and closed on Mondays. OMSI is located at 1945 S.E. Water Avenue, Portland. For general information, call 503-797-4000 or visit omsi.edu.

Marvel: Universe of Super Heroes outlines the story of Marvel and its influence on visual culture, while uncovering the narratives of characters such as Captain America, Spider-Man, Black Panther, Captain Marvel and Doctor Strange. In providing insight on how Marvel has influenced and drawn inspiration from popular culture, the exhibition traces how Marvel stories have responded to historical events and addressed issues such as gender, race and mental illness. The exhibition also honors pioneering creators such as Stan Lee, Jack Kirby and Steve Ditko, whose imaginations made Marvel into the expansive fictional universes we know today.

Visitors to Marvel: Universe of Super Heroes will: