The Guess Who offers free performance at ilani 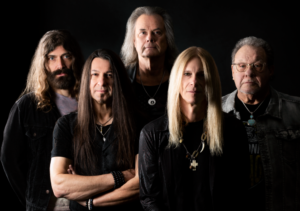 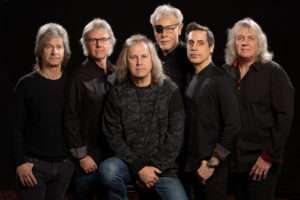 Kansas will rock the Cowlitz Ballroom at ilani Casino Resort at 7 p.m. Sept. 4. Tickets are $39 and $49. Fans can visit ilaniresort.com or Ticketmaster.com to purchase tickets. 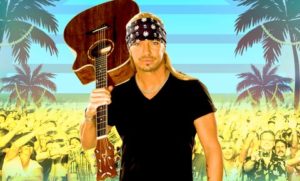 Bret Michaels will perform at ilani's Cowlitz Ballroom at 8 p.m. Nov. 11. Tickets are $29 and $49 via ilaniresort.com and Ticketmaster.com. Poison front man Michaels is known for hit singles such as “Every Rose Has Its Thorn,” “Go That Far” and “Nothing But a Good Time" and has sold over 50 million records worldwide. Michaels has produced and starred in TV shows (“Rock of Love with Bret Michaels,” “Life as I know it with Bret Michaels” and Travel Channel’s…